Media guest availability can be a bit of a battle when your convention falls on the same weekend as other guest heavy conventions around the country. For 2019, Phoenix Fan Fusion has two less guest heavy comic conventions to compete with.

Both Comicpalooza (Texas) and Megacon Orlando (Florida) were held on Memorial Day Weekend in 2018 along with Phoenix Comic Fest (now Fan Fusion). Between the three conventions, a bevy of guests were snatched up quickly via contracts to appear at one of the three cons. Comicpalooza featured guests such as Tom Holland, Krysten Ritter, and Levar Burton. Megacon brought heavy hitters Jeff Goldblum, Norman Reedus, and Elijah Wood. Our local Comic Fest had Michael Rooker, William Shatner, and Ming-Na Wen. 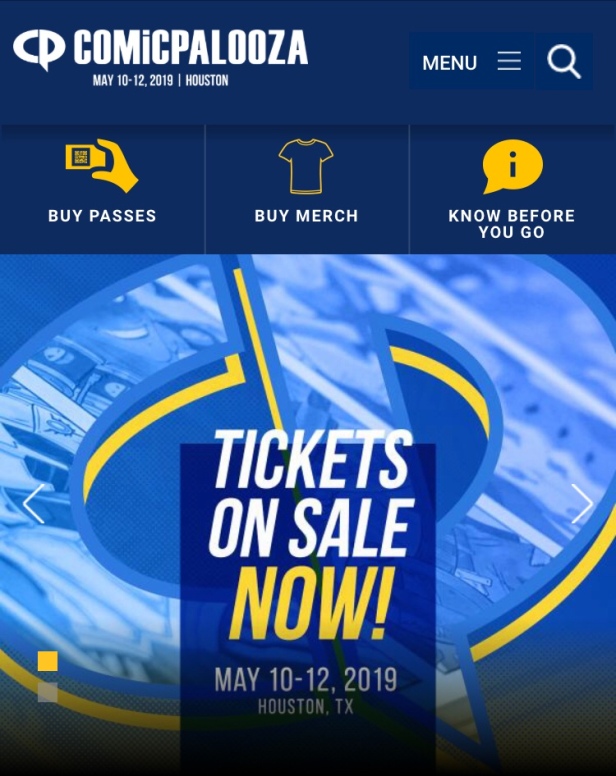 Now for 2019, both Megacon Orlando and Comic Palooza have moved to dates earlier in May while Phoenix Fan Fusion sticks to Memorial Day weekend. Attendees who enjoy the start studded lineup of our local con should be excited about less competition to get guests to sign on the dotted line to appear in Phoenix.