Phoenix Comic Fest recently updated their website with the exhibit hall map which features the expected layout for the main hall of the Phoenix Convention Center. You can cross reference the booth numbers with the exhibitor list to see where you’re favorite exhibitors/artists will be located at. The biggest reveal for this year is the “Electronic Sports” portion that looks to be taking place in Halls 1 and 2. No further details have been found but if you’re a fan of eSports, it looks like it will have a big presence at Phoenix Comic Fest this year. 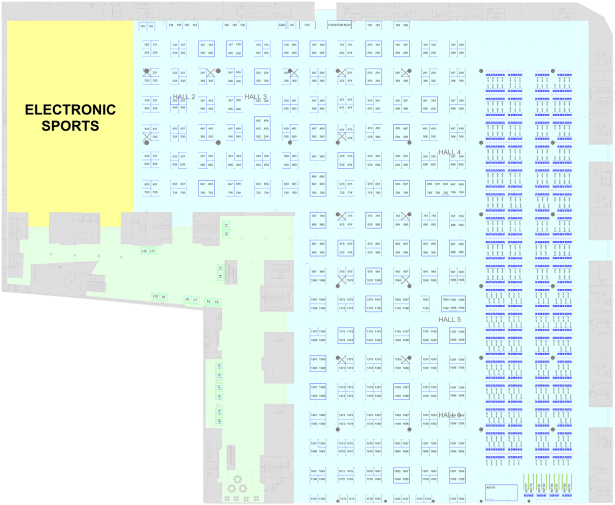